Hi! My name is Max and I go to gateway middle school and am in the 8th grade. I chose this project because I had never done anything like this before. I look forward to modify and alter this project with servo operated switches controlled by a motion sensor (or gyro) to control the tv b gone I learned a lot from this project and hope to learn even more from the future mods. 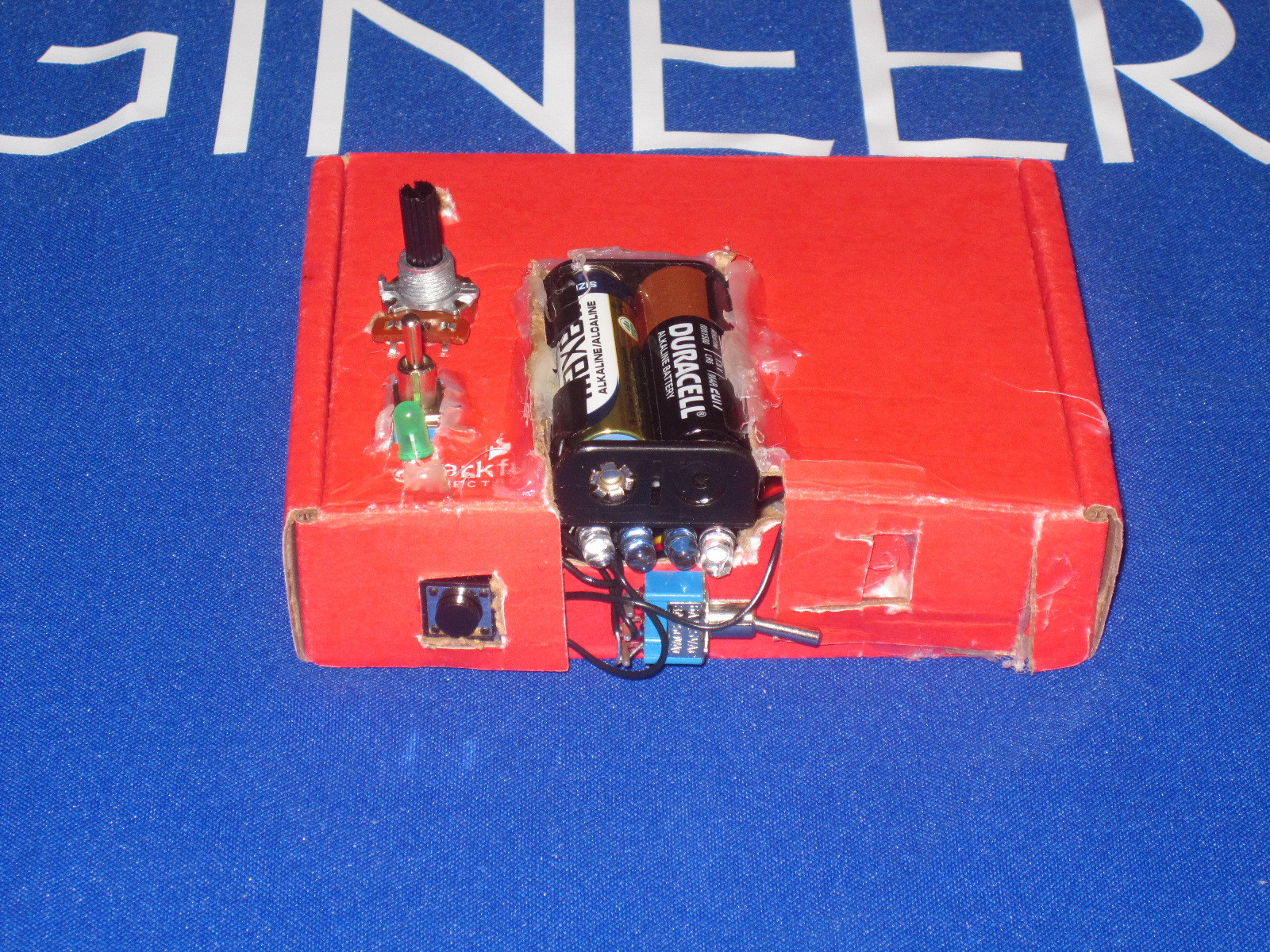 This is my tv be gone starter project it has the ability to shut of almost Amy tv it is pointed at via 4 infa red LEDs on the front of the device. The components of this device are 4 resisters, a micro controller, 5 transistors, and 4 LEDs the resistors limit the amount of voltage going to componits that could be damaged by over current. the transisters let a amount of voltage through that the components call for. The LEDs are the last component and are what make the tv go zap!

The minty boost was my last project for the week it is an emergency charging system for an I phone or other devises that charge from a USB port. It consists of a USB output port a micro controler and 4 resisters. The resistors store and let through a certain amount of voltage. The micro controler controls everything and makes share everything works properly it is like the heart of the minty boost.